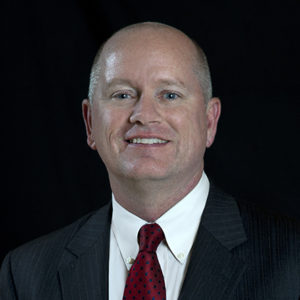 John Cudahy is the president of the International Council of Air Shows, a position he has held since 1997. As CEO of this Virginia-based trade association, Cudahy has led the organization’s efforts to improve safety, professionalize the air show business, and increase its visibility with the general public, media and government officials. Working closely with a Board of Directors comprised of industry volunteers and a full-time professional staff at ICAS headquarters in Leesburg, Virginia, Cudahy serves as the primary interface with military personnel, elected officials, federal regulators and the media on issues and opportunities that impact the air show community. He acts as industry spokesman on air show-related issues, including appearances on news programs and documentaries. And he has focused much of his effort during his time with ICAS on professionalizing the air show business.

Cudahy has spent his entire 37-year career in the association management field, including 13 years with the Institute of Packaging Professionals. A licensed pilot and graduate of the University of Virginia, Cudahy lives in Herndon, Virginia with his wife, Laura.