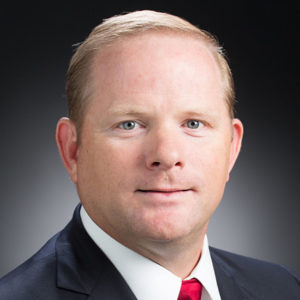 Hartley began his aviation life when his mother earned her private pilot’s license while she was six month pregnant with him.  Being “born” into aviation Hartley grew up flying the family C-182 and soloing on his 16th birthday.  Hartley graduated from the U.S. Naval Academy in 1995 and became a Naval Aviator flying the S-3B Viking, EP-3 Aries II, and P-3SP Orion and eventually retired as a Commander.  Over the years Hartley has enjoyed flying Warbirds and being part of formation training to help standardize the general aviation community.  “Postal” is the current President of the Red Star Pilots Association (RPA) and he organizes the largest Red Star fly-in and formation training event in the USA, All Red Star.  His other volunteer work is as board member of Friends of Naval Academy Aviation (FONAA), a newly formed 501(c)(3) that supports Midshipmen and their involvement in Naval Academy aviation, currently through Intercollegiate Flight Team support.  Postal is also the President of Formation and Safety Team (FAST), a worldwide educational organization dedicated to teaching safe formation flying in restored, vintage military aircraft and civilian aircraft. Hartley is the recipient of the Aviation Week and Space Technology “Aerospace Leader of Tomorrow” award and currently works at the Johns Hopkins University Applied Physics Laboratory, technically supporting government programs.